Partner with us today.

Queensland took out the top three places in the 57th Australian Mine Rescue competition held at Moolarben Mines Rescue Station in Mudgee on 17 October 2019.

In the last four years the winners of the competition have been from NSW. The event is held on an annual rotational basis in NSW and Queensland. The top four rescue teams from the Queensland EK Healy Cup competition represent Queensland against the top four NSW teams; a little bit like state of origin.

The results for the competition were:

The winning team has the opportunity to represent Australia in the international mines rescue competition.

View the Prime7 News report on the Mine Rescue Challenge. 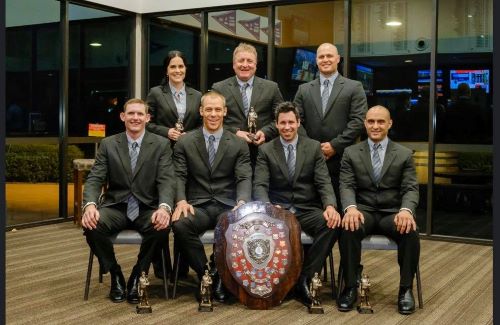 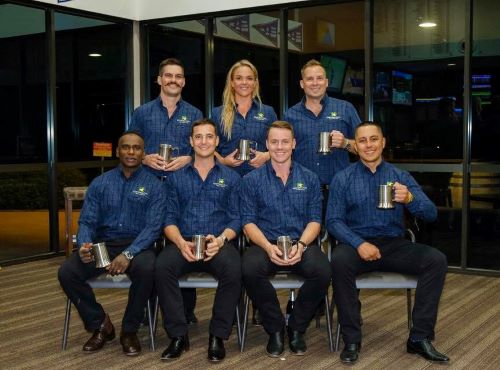 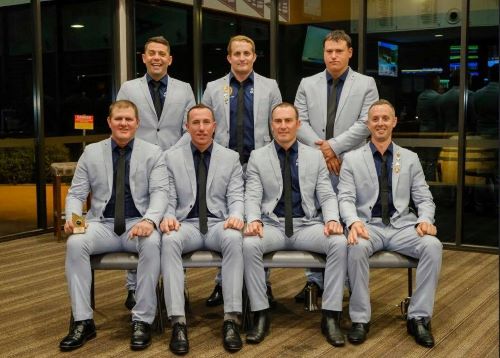 We’ve been proudly educating the resources sector and allied industries for more than 30 years.

We are accredited with NATA and IECEx to give you peace of mind through quality of work.

Our highly trained staff deliver quality services to clients across a broad range of industries.

30 years of industry
experience in mine safety

Services backed by the Queensland Government

Voice of authority in the mining industry